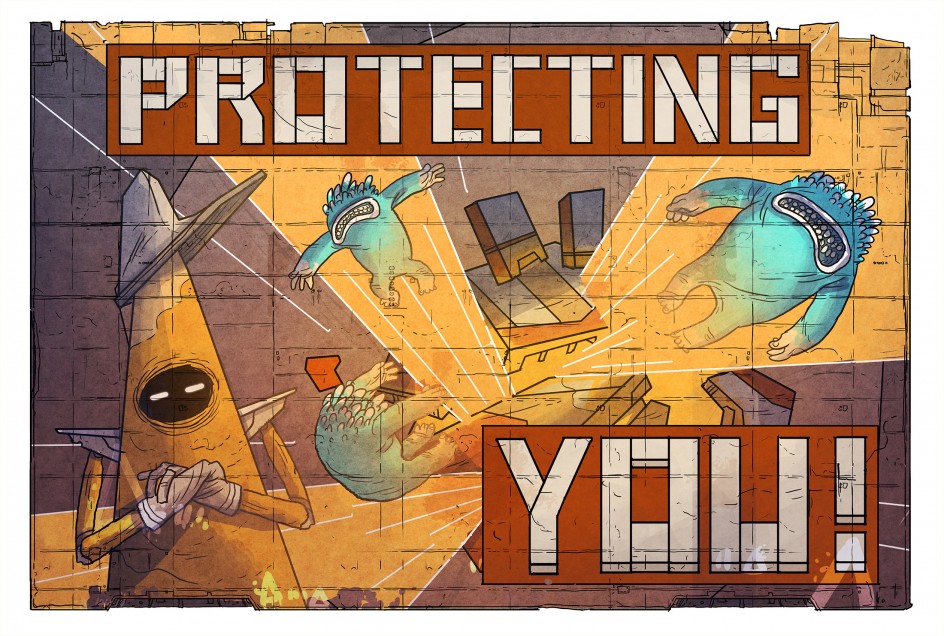 Hey everyone! It’s time for the weekly development update and we have some juicy billboards to show. Our featured image is the bomb – literally. The conniving Spike engineers have constructed an ingenious and deadly new weapon. Look at that smug grin on that Spike’s face. The bomb is a type of platform in On Rusty Trails, that has a time-delayed explosion, if you come in contact with it while sporting the wrong color (blue, wearing the Shifty Suit™, in this case). You will often encounter it in tricky situations and sometimes you will even have to detonate it on purpose to reach whatever lies beyond that platform. Things started out well, before we entered the time of crazy weather. The so-called “Mixed” zone is a place in and around Spike City, where Spikes and Hairies are still living next to each other, obviously much happier in former times. Back then, you could see children playing together in the streets and on playgrounds and friendly barbecues and block parties where no rare occasions. Admittedly, Hairies never really warmed up to bathing in lava pools, but people are different, aren’t they? Well, here we are. Things have become messy in the present and vandalism is only the first sign. Animosity smolders in the mixed zone and many of the inhabitants are starting to voice their fears and anger.  Poor Elvis is not even sure what is happening around him and stumbling into these situations leaves him baffled and wondering.

Did you know, you can now get all of our games on itch.io? Of course you didn’t, because I never tell you anything! Sorry honey, it won’t happen again. Itch.io is a pretty cool store, because developers are able to choose how they want to split revenues with the platform and aren’t contractually bound to take a certain split. 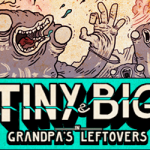 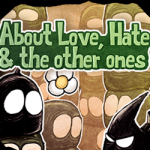 About Love, Itch and the other ones 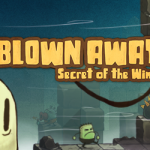 Blown Away – Secret of the Itch 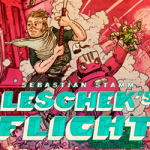 Later this month, Tiny & Big and About Love, Hate and the other ones will appear in a bundle with – I belive – around 10 other Steam games. A chance to buy a gazillion keys for zilch and mail them to your elected representatives. If I were you, I would also print some out and bury them in a time capsule for future extraterrestrial excavators. Come to think of it, I really hope, at some point in the future, aliens will land on earth and find a copy of Tiny & Big, thinking we all worshiped underpants.

I WANT TO BELIEVE

We’re happy to announce that Blown Away is nominated for a German Game Award, Deutscher Computerspielpreis (Link in German) in the category children’s games. The awards show will take place in Munich on April 7th and we will keep you updated on how things go down.